Not the most comforting thing to hear from your dentist, huh?

One of my big front teeth randomly developed a heartbeat. The next morning, I was in intense pain and made an emergency dentist appointment. They took x-rays and poked around... 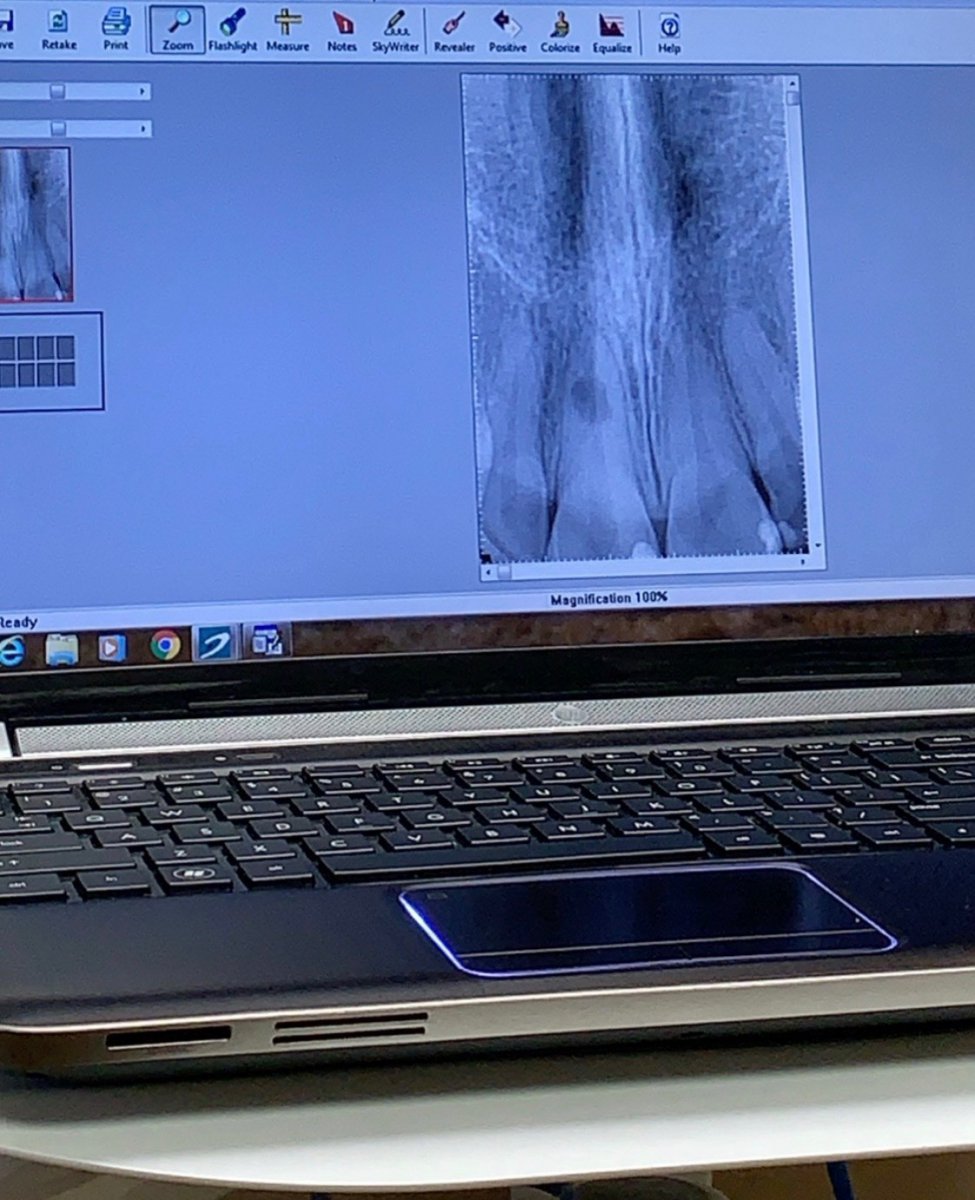 The tech kept chuckling as I tried to ask questions as I was well aware that black shadow probably wasn't good news...

The dentist told me my best bet was to have a root canal and prevent the tooth from further destroying itself. He then followed up with... "You could potentially lose this tooth."


It's now been a week since I have had the root canal. The bruising has gone down; however, I don't feel comfortable biting into food yet and the tooth continues to have a heartbeat when my BP is risen (such as when I am working out). The tooth also seems to have a slightly different color then the one next to it...

I feel well, rather lost, surprised, and concerned. Dental work isn't the cheapest thing on the planet and I would love to know if I need to start tooth shopping or even skip the second surgery to go straight to a fake tooth? So many things to ponder.

I've heard this isn't the most common tooth injury and root canals on front teeth don't seem to be all that common either.

I would appreciate any wisdom, expertise, or advice! (Or good news too)
Ad

Sort by date Sort by votes

At least you had it done by an endodontist, which gives you the best chance of success. Now you can only wait and see. If it fails, then I would extract because even surgery carries a lot of risks about the long-term nature of this tooth.
Upvote 0 Downvote